1947 was the year of the Partition of India:  the Indian Independence Act resulted in the dissolution of the British Raj in India. The two self-governing countries of India and Pakistan legally came into existence at midnight on 14/15 August 1947. This is the focus of my work for Paper Trail.

I have used the small piece of paper to suggest the ‘Act’ as a scroll. The use of red silk thread ‘nods’ towards the binding ties of scrolled documents: the ‘red tape’, and also refers to the new boundary lines imposed on maps: the ‘red lines’.  The scroll has been slashed into two parts (partition) and within is a mess of ‘bloody’ red entwined, over and over itself in a continuing web, reminding us of the hostility and violence, starting before Partition but which continues to this day.  The whole piece, apart from one ‘overflowing’ thread, is ‘trapped’ in this state using microcrystalline wax.

The Partition displaced between 10-12 million people along religious lines, creating overwhelming refugee crises and large-scale violence, with estimates of loss of life accompanying or preceding the partition disputed and varying between several hundred thousand and two million. The violent nature of the partition created an atmosphere of hostility and suspicion between India and Pakistan that plagues their relationship to the present.

When the British moved the cotton plants to Ahmedabad, Gandhi decided to set up the first papermill based on Gandhian ideas, close by it. The waste from the detested cotton mills of Ahmedabad could be changed into wonderful papers. The transformation of textile waste thus also became a strong political act of a nationalistic movement against its oppressors. 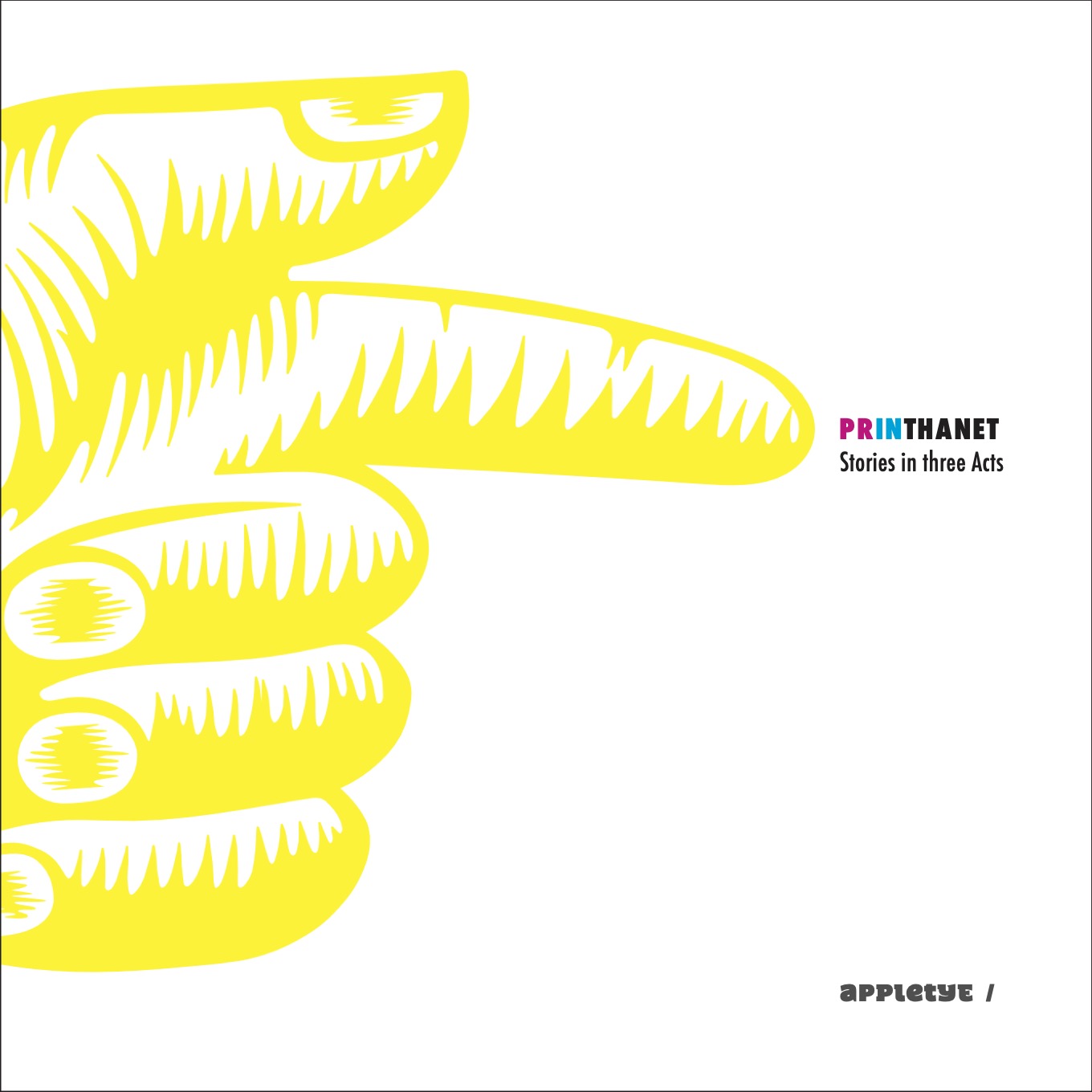